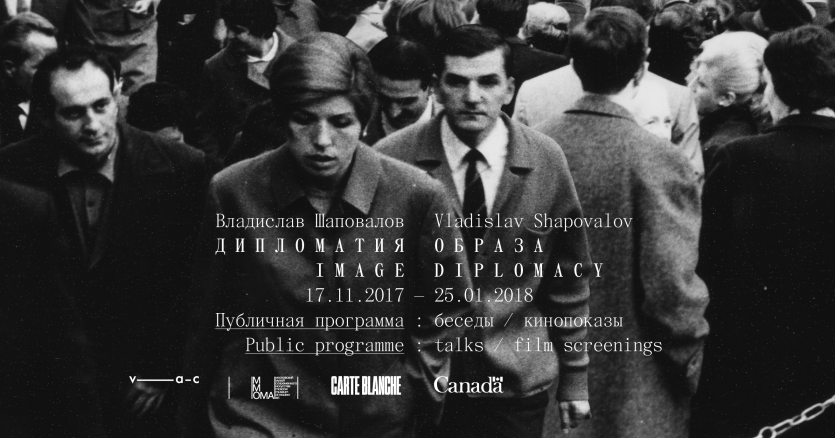 Who Benefits from the Work of Art: Political Exceptionalism and the Refugee Condition

A lecture by Anthony Downey

If the disavowal or absence of legal and political representation is a feature of being a refugee in an era of political exceptionalism, then what happens when artistic representation is inserted into this already compromised regime of visibility? In an all too amenable substitution that can often reconfirm the apparent absence of legal accountability, this lecture will suggest that cultural forms of representation are increasingly compensating for — if not replacing — the very systems and procedures of political and legal responsibility that are being denied refugees in the first place? This culturalisation of political debate has, in turn, effected two of the key aims of neoliberalism: the depoliticisation of debate and the de facto co-option of culture so that it ultimately answers to, rather than opposes, political debate.

The conversation will be in English with simultaneous translation into Russian. For further information, see here.

Essay: “Where to Now? Imminent Impermanence in the Works of Sheela Gowda” (November, 2017) Talk: “The Future of Image Production in the Middle East”, Nottingham Contemporary, February 13, 2018.