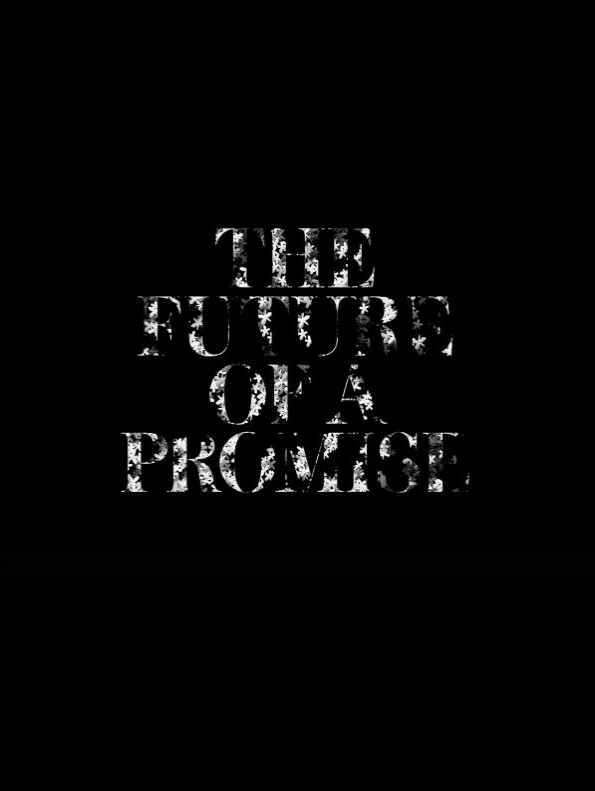 Beyond the Former Middle East: Aesthetics, Civil Society, and the Politics of Representation Curatorial Conundrums – Arab Representation at the 54th Venice Biennale: A roundtable discussion