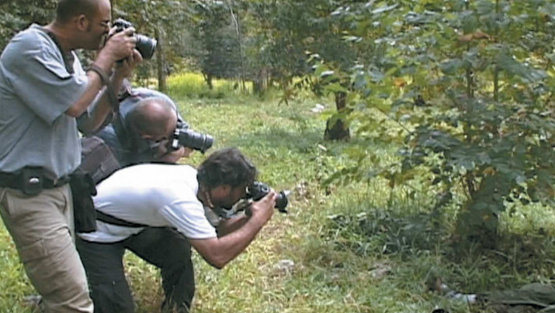 The conditions under which contemporary art is produced, disseminated, displayed and exchanged have undergone significant changes, if not radical transformations, in the last three decades. In a broad sense, this period has been concomitant with a series of incremental shifts from object-based to context-based practices to, more recently, artworks that primarily utilise forms of collaboration and participation – or so-called socially engaged artworks. I am, of course, abbreviating a highly complex system here and it would not be very difficult to find a number of conceptual holes in such a schema. I should also note that I am not promoting a teleological reading to such developments. Participation and collaboration, for example, could be dated from the period covering Dada onwards, in particular the spectacle of audiences participating, willingly or not, in the Dada Season in Paris in April 1921. To this we could add the collaborative gambits of Situationism in the mid- to late 1950s and the participatory improvisations employed by Hélio Oiticica and Lygia Clarke throughout the 1960s. Moreover, if we were to broaden the scope of contemporary art to include theatre we could also cite Bertolt Brecht’s ambition to ‘re-function’ it to a new and more collaborative form of social participation and political engagement.[1] Nevertheless, and putting to one side my own truncated account of the possible pitfalls inherent in my opening statement, the fact of collaborative and participative-based practices in contemporary art has certainly become more notable of late, and with this other more immediate concerns have emerged too, not least the sense that contemporary critical discourses are struggling to both criticise and, indeed, support such practices.

[1] Fredric Jameson has observed that apart from the manifold collaborations with other writers and musicians, Brecht’s theatre disavowed the notion of a passive viewing experience. In this sense, he produced ‘theatre as collective experiment’, a formal device that effectively encouraged viewer participation with the overall aim of social and political change. See Frederic Jameson, Brecht and Method, Verso, London, 1998, pp 10–11.