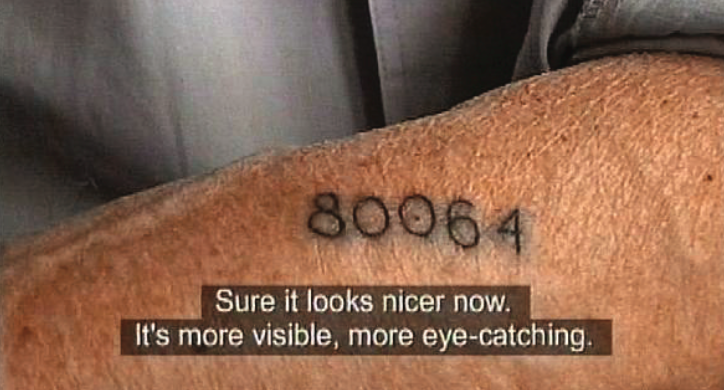 For the full text please click for the pdf

Yinka Shonibare, MBE At the Limits of the Image: Torture and its Re-Presentation in Popular Culture