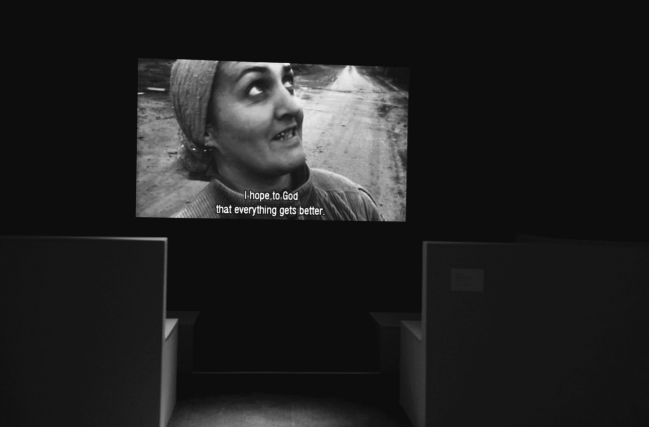 Lives lived on the margins of social, political, cultural, economic and geographical borders are lives half lived. Denied access to legal, economic and political redress, these lives exist in a limbo-like state that is largely preoccupied with acquiring and sustaining the bare essentials of life. The refugee, the political prisoner, the disappeared, the ‘ghost detainee’, the victim of torture, the dispossessed, the silenced, all have been excluded, to different degrees, from the fraternity of the social sphere, appeal to the safety net of the nation state, and recourse to international law. They have been out-lawed, so to speak: placed beyond recourse to law and yet still occupying a more often than-not precarious relationship to the law. Although there is a significant degree of familiarity to be found in these sentiments, there is an increasingly notable move both in the political sciences and in cultural studies to view such subject positions not as the exception to modernity but its exemplification. Which brings us to a far more radical proposal: what if the fact of discrimination, in all its injustice and strategic forms of exclusion, is the point at which we fi nd not so much an imperfect modern subject — a subject existing in a ‘sub-modern’ phase that has yet to realize its full potential — as we do the sine qua non of modernity; its prerequisite as opposed to anomalous subject? What if the refugee, the political prisoner, the disappeared, the victim of torture, the ‘ghost detainee’, and the dispossessed are not only constitutive of modernity but its emblematic if not exemplary subjects? END_OF_DOCUMENT_TOKEN_TO_BE_REPLACED 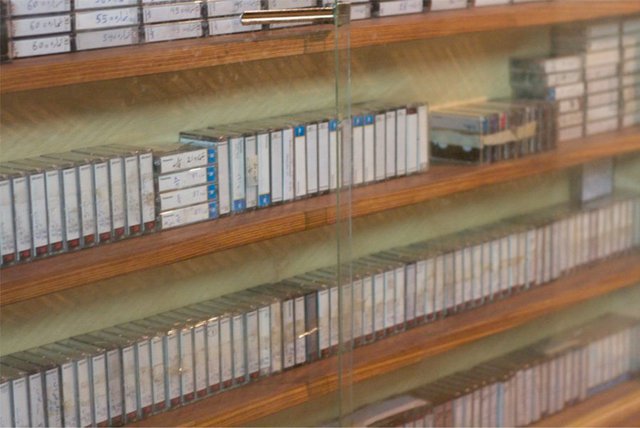 Tapes from a partial digitization project initiated by INA in the 1990s. Photograph by Mariam Ghani.

‘Sometimes, in a daze, they completely dismantled the cadaver, then found themselves hard put to fit the pieces together again.’

An archive is often viewed as a record of sorts: a collation of historical documents that orders and records information about people, places and events. This view has nevertheless tended to obscure a crucial aspect of the archive and the archival process: it is not only unstable and subject to the vagaries of time and history, but the physical archive and the process of archiving is as much about determining the future as it is about defining the past. END_OF_DOCUMENT_TOKEN_TO_BE_REPLACED

For the Common Good: Artistic Practices, Collective Action and Civil Society in Tunisia 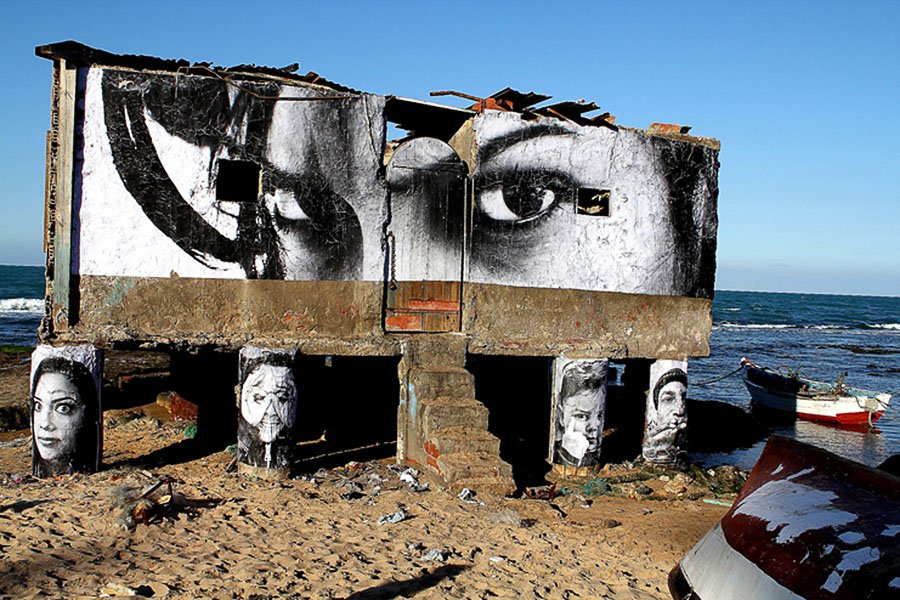 ‘For each person to earnestly cherish their rights is the essence of civil society’.

A perennial issue has re-emerged in discussions of contemporary art practices in the Middle East and North Africa: what is the relationship of art to politics; or, similarly, what is the relationship of artistic practice to forms of activism and revolutionary conflict? There is a degree of inevitability to these questions: in times of conflict and upheaval, nowhere more so than during and after the so-called ‘Arab Spring’, artists are called upon to represent both the immediacy of conflict and its aftermath. If artists are going to respond to these issues, and who is to say they should not (even if it does involve a degree of opportunism on behalf of artists, curators and institutions alike), we should be all the more alert to how the rhetoric of conflict and the spectacle of revolution is deployed as a benchmark for discussing if not predetermining the legitimacy of these practices. In creating a conceptual concordance between art as a form of activism – or in reducing art to revolutionary commentary – there is the attendant and far from submerged curatorial imperative that artists should react to the current socio-politics of the region if they are to be viewed as critically and institutionally relevant. It is an insidious demand that recalls the imperial assumption that the region can only ever be defined by forms of de-historicized conflict, atavistic strife and ideological extremism, with its culture relatable if not reducible to such events. Revolution, uprisings, the legacy of September 11 2001, internecine warfare, the ‘Arab Spring’, civil conflict, all have seen an intensification of interest in the region and its culture is, it would seem, expected to follow suit. There would again appear to be an ineluctable logic to these developments which means it is all the more crucial that we observe how the discursive and critical substantiation of conflict and the rhetorical ambivalences of revolution effects a subservience of the aesthetic to the spectacle of conflict, the claims and counter-claims of politics, the voracious demands of the market, and an unrelenting globalized media agenda. END_OF_DOCUMENT_TOKEN_TO_BE_REPLACED