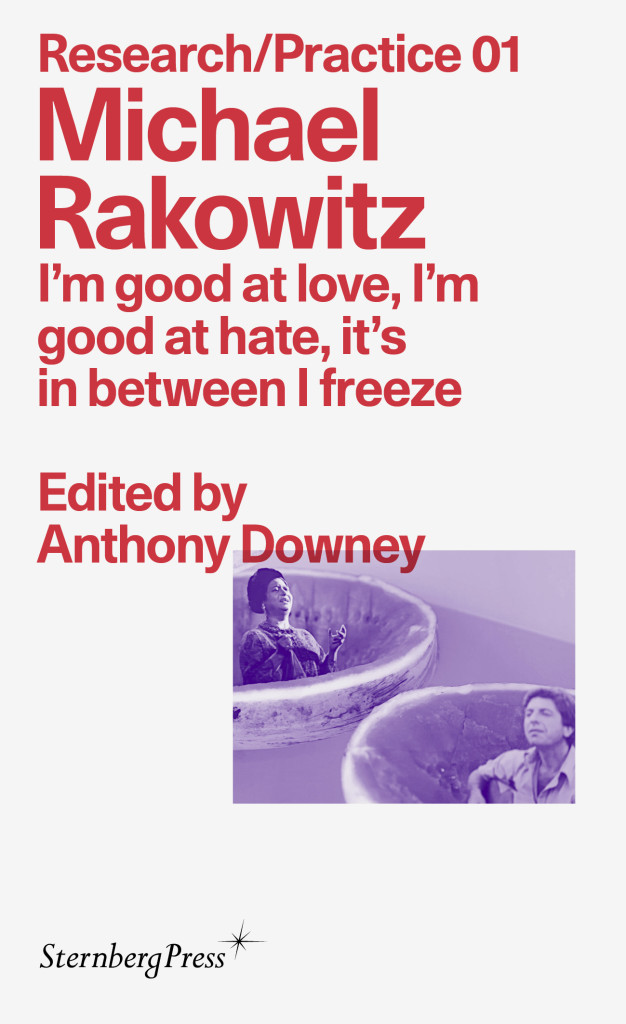 Michael Rakowitz’s project I’m good at love, I’m good at hate, it’s in between I freeze (2009–ongoing) charts the historical context and aftermath of a concert that never happened. In 2009 Leonard Cohen was scheduled to perform in Israel. Because of increasing pressure from pro-Palestinian voices to dissuade Cohen from performing in Israel, a twin event in Palestine was organized. Amid protests and claims that the latter concert was a token show of solidarity and a hollow attempt to appease demonstrators, a cultural boycott of Israel was put in place and the concert was canceled. But the story, as Rakowitz’s work demonstrates, did not end there. Conjoining the cultural histories of Palestine and Israel with the ethical dilemmas faced by performers under the conditions of a boycott, this volume, the first in the Research/Practice series, brings to light the research that went into this multifaceted work and plots the future arc of its trajectory.

For full details of the volume see here: MIT Press: I’m good at love, I’m good at hate, it’s in between I freeze