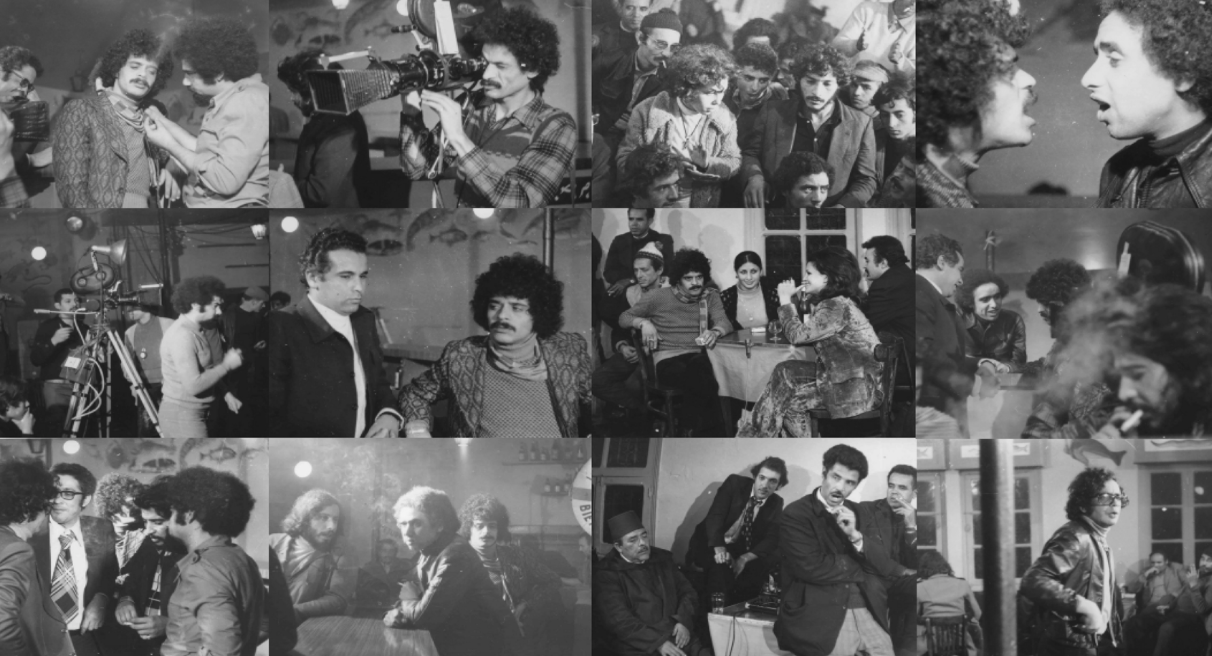 In Search of Archives — Contemporary Approaches to the Past

The extent to which the visual arts reflected upon and promoted social and political change during and after the Arab Spring increasingly gives rise to decisive questions regarding the future relationship between digital images and cultural activism. Throughout this time, digital archives — produced through video- and film-making, performances, and numerous media platforms — and their evidentiary contexts became closely associated with activist practices, leading to a number of prevailing assumptions about both cultural production in the region and the effectiveness of digital and social media as tools for enabling political transformation. To what extent, we therefore need to ask, has the material and immaterial economy of the post-revolutionary image been re-configured by advanced digital technologies, the on-going role of social media in forms of surveillance, and the proliferation of targeted disinformation? This talk will examine a number of issues relating to these questions, and specifically explore the degree to which the post-revolutionary digital image has been further defined by, and pre-determined within, the algorithmic biases that underwrite the internet.

The fact that these algorithms are the basis of a Silicon Valley inspired form of venture capitalism should, I will suggest, prompt us to ask who owns and who controls the technology that defines the digital archives through which we have come to understand historical events? What do algorithms do to the archive of history and, perhaps more importantly, what do algorithms want from us? In light of developments in social media, network communication systems, digital technology, artificial intelligence (AI), and the online surveillance systems associated with repressive regimes and governments in the Middle East, not to mention the anxieties accompanying the ascendancy of algorithms and so-called “fake news”, this talk will enquire into whether such forms of popular revolt could happen again in the Middle East, and, if so, how could they be archived for future generations?

Public Talk: Was I sleeping, while the others suffered: Contemporary Art, the Refugee Condition, and the Alibi of Engagement, ifa, Berlin, January 28, 2019 Interview: Mediating Social Media: Akram Zaatari in Conversation with Anthony Downey, Third Text, January, 2019