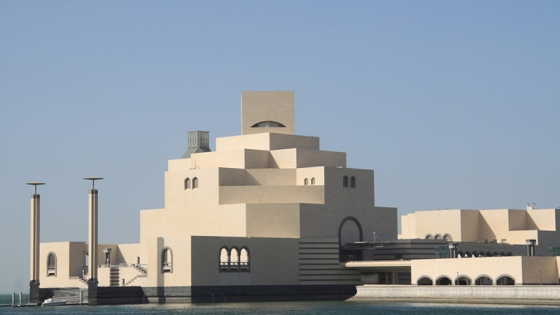 Neoliberalism, in conjunction with the policies that enable its ascendancy, co-opts cultural institutions into the realm of a decidedly politicized, and ultimately privatized, ethic of production, exchange, and consumption. Increasingly, and nowhere more so than in an age of deregulation, real estate speculation, cultural expansionism, labour exploitation, financial speculation, and capital accumulation, institutions in the Middle East have become defined by these policies. The manifestation of a neoliberal ethos can be readily seen, to take but some of the more pertinent examples, in the instrumentalist models of promotion, marketing, merchandising, entrepreneurship, sponsorship, community-based programmes, educational courses, and corporate expansionism that underwrite these institutions. In the UAE, specifically, but also in Egypt, Lebanon, Palestine, Iraq, and Turkey, cultural policy seems preoccupied with statist forms of centralised management that have, moreover, largely resulted in the building of sepulchral testaments to the expansionist cultural policies of western institutions.