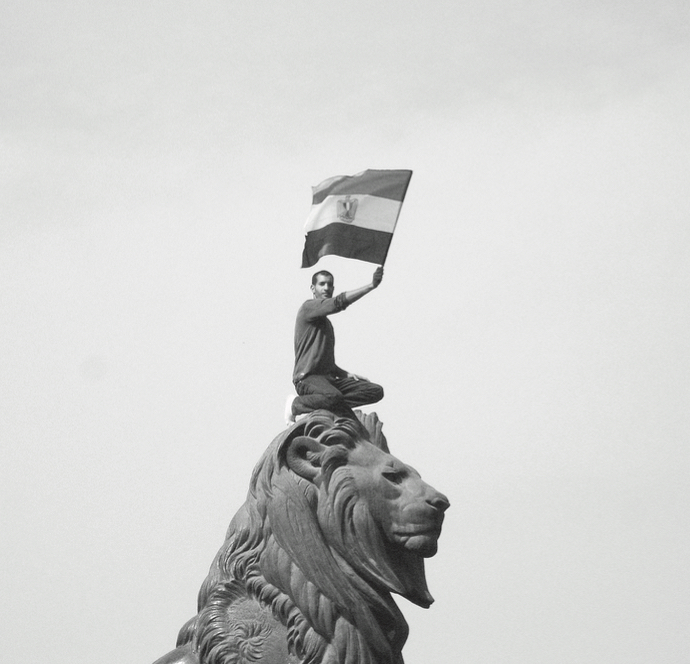 Future Imperfect: Focus on Visual Culture in the Middle East

ALAN CRUICKSHANK: Ibraaz launched its inaugural Platform 001 in June 2011, in response to regional developments across North Africa and the Middle East, the so-called ‘Arab Spring’ and its effects upon the visual culture of the region. In your Ibraaz 5th year anniversary editorial, ‘Return to the Former Middle East’,1 you stated that this was premised by a “relatively straightforward question: what do we need to know about the MENA region today?” The objective was to understand what was happening to art practices under certain political, social, economic, and cultural conditions and how this relates to global developments. And given that these conditions of unrest, as real economic, social, historical and political facts of life, you further considered what the politics of contemporary cultural production in the Middle East can tell us about the politics of global cultural production…

Book Launch: Don’t Shrink Me to the Size of a Bullet: The Works of Hiwa K, edited by Anthony Downey, KW (Berlin), 31 May, and Documenta 14 (Kassel), 11 June, 2017 Book Publication: “Future Imperfect: Critical Propositions and Institutional Realities in the Middle East” (December, 2016)